Well...it has taken me a few weeks to get back on here.  Such is the life with a newborn right??!!

Let's start with a Silas update :)

After getting settled in at home, he has been great really.  The first few days were a little difficult in that he couldn't latch on to nurse, which was due to tongue tie.  He was such a sleepy baby and so chill that he really didn't fuss that much.  I was pumping so that he could get milk that way. We had his tongue tie clipped when he was 4 days old and ever since then has been nursing great.  He has been slow to gain weight, partially due to that start, but is doing better now.  He had jaundice the first week, but not so bad that he needed any treatment for it other than getting a little sunshine. He is the sweetest baby.  And a snuggle bug for sure.  He does great at night too :)  Most nights he will sleep a good 4-5 hour stretch then wake to nurse.  He rarely cries.  When he gets hungry or tired he will just wiggle around and grunt :)  He is just a laid back, chill baby. We are loving every minute with this little dude.

His big sisters love having him around too.  They both want a chance to hold him every day.  Evie will call him "My Silas" and go running to the couch and say, "My hold Silas" and scream if we don't let her hold him right away.  She loves to make sure he has his "dummy" (aka paci) close by at all times.  Evie has had a little rough time adjusting in some ways to having a baby brother around.  I think part of it is due to teething and just settling in to a routine where her big sister is gone all day and she shares mommy's attention.  She is 2 as well, so there are daily fits we get to work through too.  She is still a cutie though and we wouldn't trade her spunky spirit for anything.  It just can test our patience as we guide her in how to use her words instead of screaming at us for things she wants.

Sarah Kate started school last week.  I might have cried right after dropping her off the first day.  She loves school though.  She has already made some good friends.  She is quite the cutie in her school uniform too :)

Let's just leave it at that for now and throw in some pics... 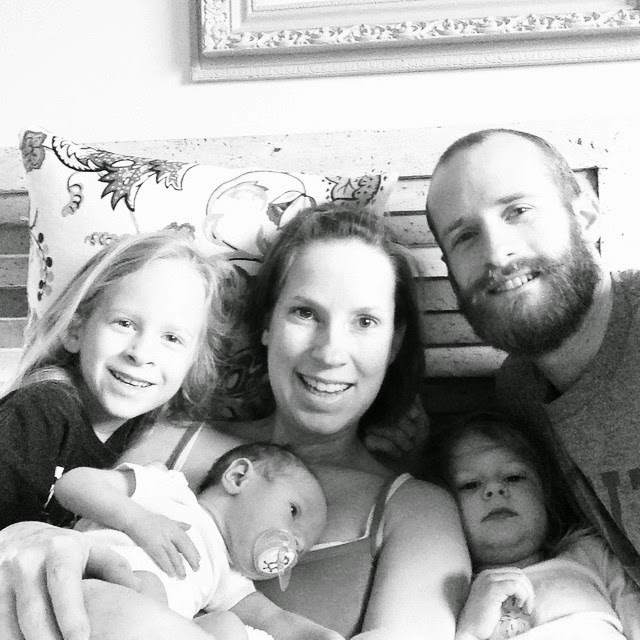 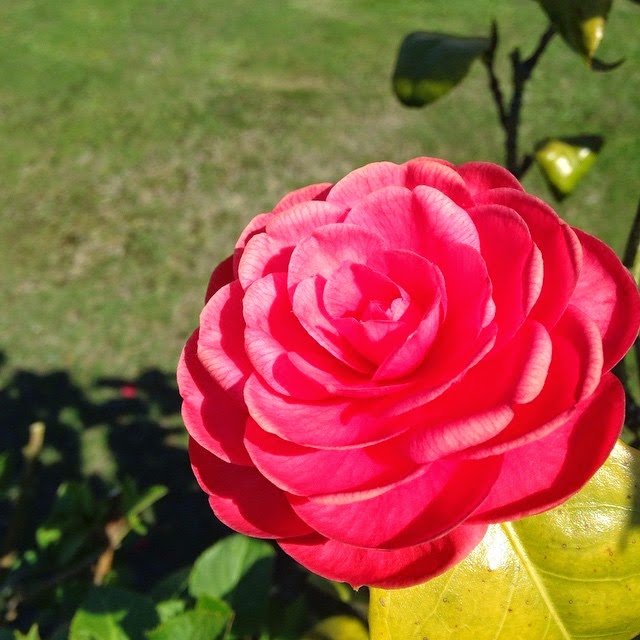 From a walk we took last week in Cucheth.  I love this time of year as the flowers begin to bloom. 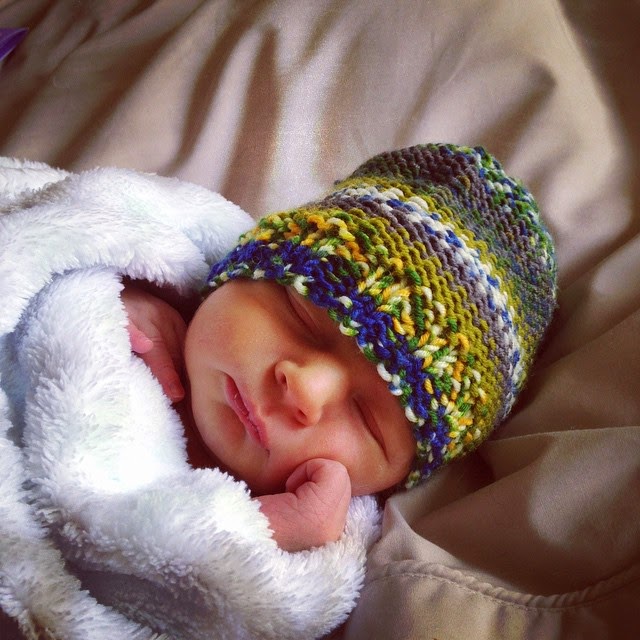 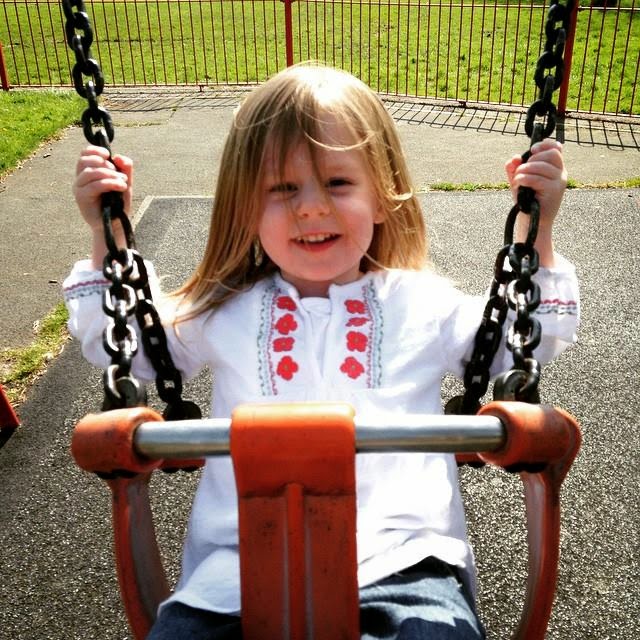 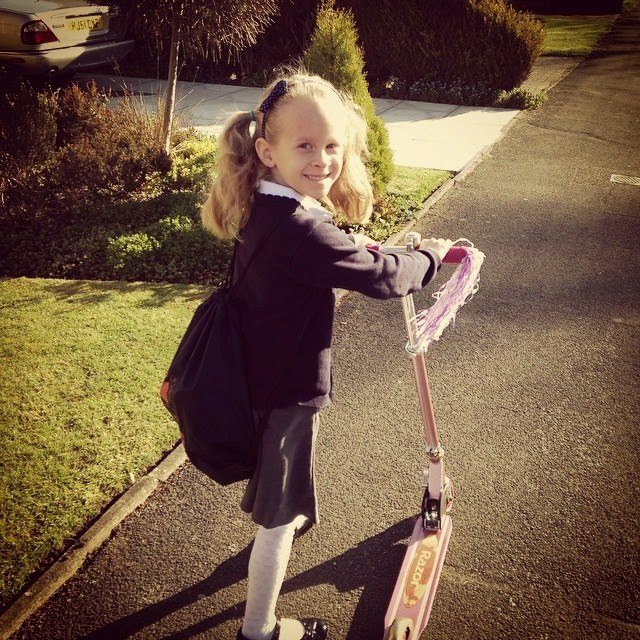 First day off to school.  The school is about .8 miles from our house, so SK rides her scooter.  That also means if I walk her in the morning and afternoon, I walk 3.2 miles, which is great exercise for me :)

Hopefully it won't be 3 weeks again and I can get back to keeping up with the ole blog more regularly.  No promises, but it does sound nice!

We are the Davis family! Join us on our journey to follow God's perfect plan for us. We are in our final year at Covenant Seminary and now raising support to serve in church planting in northwest England.

We see support raising as a way of proclaiming our vision for ministry and inviting many to participate in God's mission. How can you partner with us in our ministry to England?
1. Commit to praying for us regularly. Send us an email to let us know you are joining our prayer team.
2. Commit to financially supporting us. You can give to our ministry in 2 ways:
Give online at the following link: http://www.pefministry.org/Site/Davis.html
Send support checks to:
Presbyterian Evangelistic Fellowship
100 5th St. Suite 330
Bristol, TN 37620
Checks payable to "PEF" with "Davis Ministry" in the memo line.